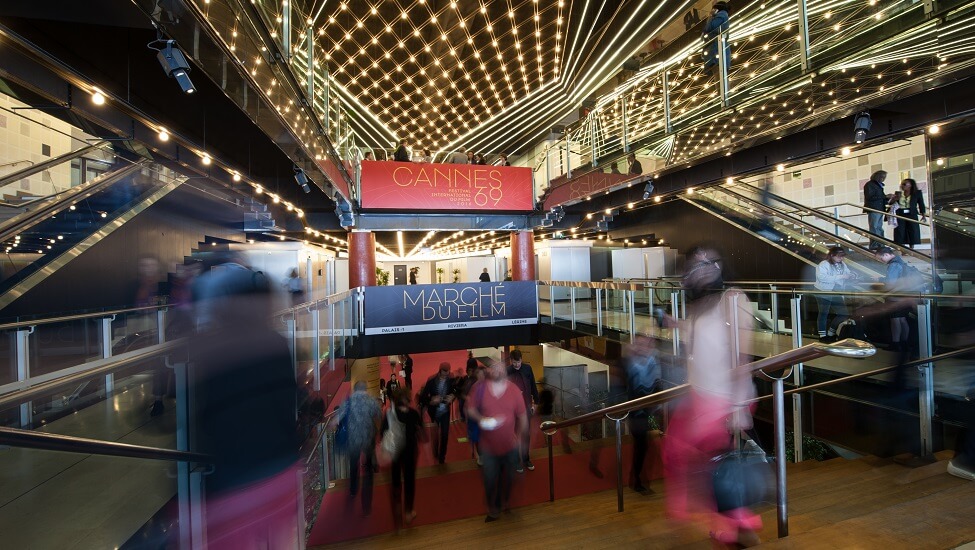 TROY, NY based Hudson West Productions, LLC has launched its second Indiegogo campaign to help to finance finishing funds for the feature length film, Devouring Venus. The goal is to raise money to complete the film in time for the Cannes Film Market, 2017 in May. Paris based Belle Époque Films will represent the film at the market.

Finishing funds cover everything that happens to the film after the completion of production: the editing of the film; the audio correction and mixing; color correction to make sure all of the footage matches, and many more steps to get the film “finished”. The film’s director, Marty Hardin said, “A lot of times people think when the filming is done, the movie is done. The truth is you’re only about 40% done. There are a lot of steps that have to done to get it ready to screen. There are another series of steps that you have to take to get it to distributors, theaters, and film festivals. That’s why these finishing funds will be so important. Without them, it’s just an exercise in making a film.” 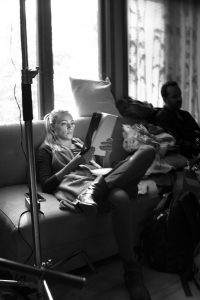 Kristen Muri and Daniel Scot Kaiden, prepare between takes on the set of the feature film, DEVOURING VENUS.

When asked why use Indiegogo, Hardin said, “Crowdfunding has become very important to small, independent filmmakers. In our case, we had a tremendous outpouring of support with our last campaign. Some people look and see 70% and say we failed. I look at it and I’m ecstatic. We had no recognition, no awareness, and it was a very short campaign. Yet the numbers were great. We only had 15 days but we achieved:

Those are great numbers. What is different this time around, we have followers on Social media, a website, and an amazing trailer. You can see the trailer on our home page.”

He went on to say, “We are continuing to seek investors in the film. Those are people who actually own a percentage of the film, but they pay a higher price and take a greater risk. If the film sells and makes a profit, they get their money back with a percentage above that. After the investors are paid back, they continue to receive a portion of any additional profits realized by the film. It’s their reward for taking the the risk.

In the best case scenario, we would sell all of our shares and meet our funding goal. We would use the extra money to promote the film in more festivals and markets. But for now, our eyes are on the Cannes Film Market. If we can get there, I feel this film will find its market. Fingers crossed.”

To view and contribute to the Finishing Funds campaign, visit the Indiegogo page.